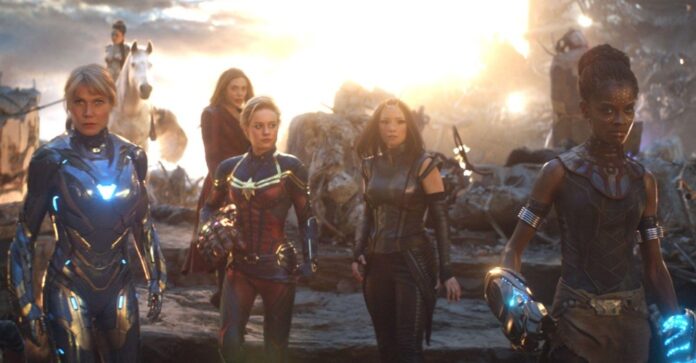 Avengers: Endgame producer finally admits that the all-women team-up scene in the third act made them worried as it may feel like pandering to the audience.

Thanks to The Story of Marvel Studios: The Making of the Marvel Cinematic Universe, Marvel fans had learned a lot of insights on how each decision paved way for the MCU.

The latest chapter in the book reveals that the producer, Trinh Tran was almost certain that the female superhero team-up scene would feel like it was pandering.

Tran spoke about the reason for making the scene and how they got to the idea initially. The producer exclaimed that the all-female superhero team-up scene was inspired by a photo taken on the sets of Avengers: Endgame with stars such as Scarlett Johansson, Tessa Thompson, Brie Larson, and Zoe Saldana.

He explained that this particular photo lead to the final product where all the female superheroes in the movie go up against the Mad Titan and Brie Larson has a part in pushing the scene onto the screen.

Yes, Brie Larson had a part in adding the team-up scene into the original script of the third act.

Ever since 2019, Brie has been asking Kevin Feige for an A-Force-style film. Now that she has seen an opportunity, Larson was the first to take initiative to ask for this women’s team-up scene.

Brie Larson explained that a lot of female cast members from Marvel walked up to Kevin and we were like, ‘We are in this together, We want to do this.’

Tran explained that they always wanted to showcase and empower women in the MCU. All the women from the crew, office, everybody showed up, I’ve never seen so many women on one set before.

Tinh Tran Concerns On The All-Women Team Up Scene

Though this scene may look cool with all the female superheroes fighting Thanos and his army, many fans didn’t actually like it.

Tran recalls his thought process while filming this scene as he always thought of a reason for it in the film.

Tran said, “In the earlier cuts when we started screen testing it. There was a little concern for ‘Does it come off as pandering?’ Are we going to get people saying, Oh, You’re just putting that scene in there just to put the scene? Does it actually have a story to tell with the rest of the narrative? That was always a concern in the back of our heads.”

Marvel was determined to keep the “Girl Power” moment in the film going and had to take up the scene. For that reason alone, Marvel did a whole bunch of reshoots to make this scene less pandering.

At first, They showed each individual female superhero and then the group up which in their perspective seemed to be organic and natural.

Why That Scene Was A Huge Mistake

No matter what Marvel did, The all-women team-up scene in Avengers: Endgame is miserable.

Even though they had it planned out for the big group shot, The scene just feels forced.

By considering the fan opinions, We can confirm Marvel’s attempts to make the women team-up scene less pandering failed in Avengers: Endgame.

Showcasing women empowerment is good but adding a scene in a crucial moment in the film with absolutely nothing to offer is just bad writing.

This scene in particular neither adds anything to the narrative nor delivers a smooth story to the audience.

Whatever the intentions may be behind the women team-up scene in Avengers: Endgame, The scene feels empty, and add to that there are no lines for their interaction when they meet for the first time.

It feels like even Marvel didn’t exactly know what they’re doing with this scene.

What do you think of the all-women team-up scene from Avengers: Endgame? Did you like it? 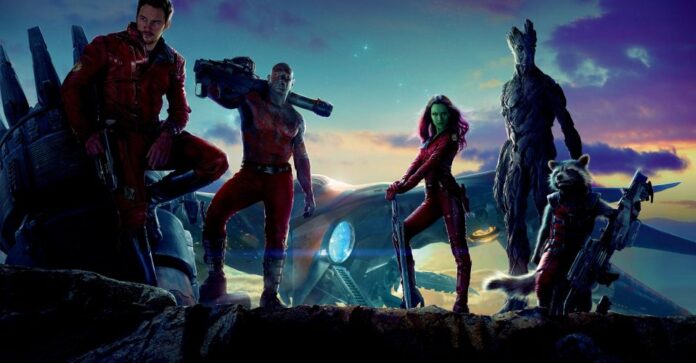 Guardians of the Galaxy Unused Short Films Explained
Next article 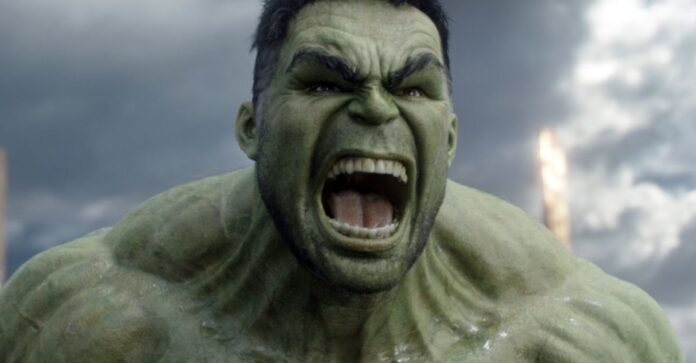