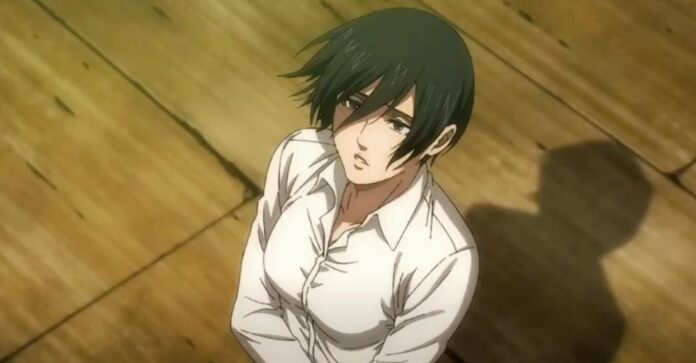 Attack on Titan Final Season Special Event PV is Out!

Part 3 of the final season of Shingeki no Kyojin is all set to hit Aniplus Asia, Adult Swim, and other streaming platforms. Fans have been waiting for this moment for months. It turns out that the doomsday clock may be closer than you think (relax, it’s a joke).

The preview shows an orchestra brandishing their musical instruments in full swing. The performance is set for 13th November 2022, and the program shall be held at Tachikawa Stage Garden.

Prominent figures involved with this prestigious event include famous composer and arranger Kohta Yamamoto, mpi, Laco (vocalist of EOW), Cumi(from the rock band BINJU), Hannah Grace, KAREN, and many more. Several voice actors may also appear on stage and deliver a talk to the eager audience. You can take a look at the preview right here:

The clip focuses on a lot of scenes from the penultimate season. Especially the ones that include Eren Yeager, the protagonist. After his actions greatly alienate many members of the Survey Corps, even his closest friends start thinking of him as a veritable threat.

Overview Of The Event

Note: Opening/starting times, performers, and content are subject to change without notice.

The manga ending has received mixed reactions from readers around the world. Some felt that Eren wiping out 80% of the human population to preserve life within Paradis Island is tantamount to mass genocide. However, the “Yeagerists” in the real world still support Eren, much like Floch Forster, who died serving the passionate, hard-headed MC. It would be interesting to see the final result in the anime, as many have speculated that it may have an anime-original ending.

Hajime Isayama, the author and illustrator of Attack on Titan, has announced no plans to change the ending. He did express disappointment at fans being divided, as creating the conclusion was a painstaking procedure for him. So it is up to MAPPA executives and animators, alongside the mangaka to decide what transpires in the gripping finale that’ll surely be a full-blown hit.

Die-hard otaku and Attack on Titan loyalists will have a chance to interact with their favorite musicians. Isayama-sensei will probably be available at the event as well. Now you’ve got to ask yourself one question, do I feel lucky?

About Hajime Isayama and Shingeki no Kyojin (Attack on Titan)

A prolific writer, Hajime Isayama hails from Oyama, which is now part of Hita. His earlier works Heart Break One and Orz gathered a few encouraging nominations. Isayama-sensei’s first serialized manga, Attack on Titan, was published from 2009 onwards in Bessatsu Shonen Magazine every month. It won the highly-coveted Kodansha Manga Award in the year 2011, as well as the 16th annual Tezuka Osamu Cultural Prize. The celebrated manga series ended on April 2021, with 34 tankobon volumes being compiled. There are light novels, spin-offs, and video games based on it.

Wit Studio was the studio that produced the first three seasons, following which MAPPA took over. The animation remained broadly consistent from Season 1-3. Although the usage of CGI titans in Season 4 didn’t sit right with some fans, who complained about the art style too. Today, more than 110 million volumes of this manga have been sold. It has also received a Harvey Award.

Are you excited about the final season? What do you think will happen? Will the anime Eren go forward with his sacrifice, or will he stop for the sake of old comrades and loved ones? Let us know your thoughts down below. Rage, my soldiers! 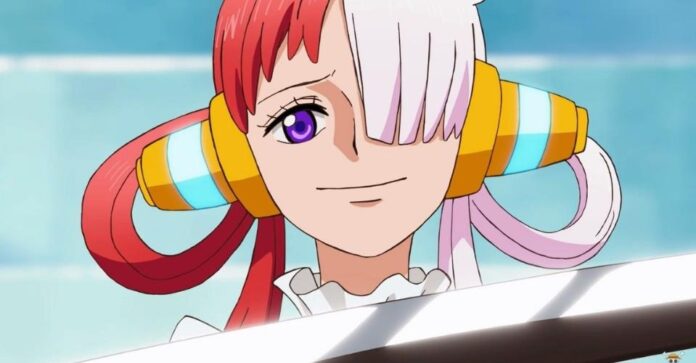