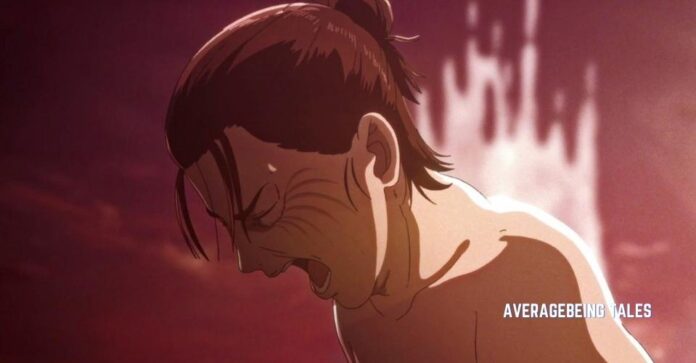 Ask any anime fan why they watch anime, and you’ll get many answers, but the answer you won’t get is – watching anime for sheer amusement or entertainment.

Anime is probably much more than entertainment, mainly because the character is way more reliable, even though they are simply an artistic representation of a story. And sometimes, even their fan-service anime has much more depth and insight that overshadows the ‘ecchi’ part of an anime. Anime displays a person’s imagination and dreams and goes beyond simple children’s cartoons.

From teaching us about their culture and beautiful scenic site to becoming stress busters, there are certain things that anime has managed to invoke in people, and these lessons have become a way of life for many.

#1 It’s A Terrible Day For Rain

From blunt observations on the nature of combat to the philosophy of life, Fullmetal Alchemist Brotherhood has dialogues that have been stuck with many, even years after it ended. “Life that has been lost cannot be brought back again. That very truth is what shows us the meaning and value of living,” and this hard-hitting quote is relevant to us as it is to the Elric brothers. And the entire show revolves around two lost kids who just lost their mother and the duo going on a bizarre alchemy journey to bring their mother back to life.

What Hayan and Mustang from Fullmetal said are both relevant to cope with death; we have to endure long till we see a ray of light at the end of our path. What makes the series so unique and intense is how much the characters fight to defend the people they love and value their connections.

A little push is what people need sometimes, and anime, and any media, for that matter, can give that necessary boost. Like how excessive anime-watching has pulled back Hayan’s grades and how Assassination Classroom gave him that push to get back on track. Similarly, Yowamushi Pedal got viewers involved with the sport of cycling, K-On showed the innocent beauty of musical instruments, and Gundam sparked the engineering side for many.

From culturally enhancing us to teaching us a bit of their language, anime, like firmly expressed – anime is more than a cartoon.

#3 A Beautiful World Of Fantasy

The plot, the characters, the music, and every aspect of an anime reverberates on various scales with the viewer; sometimes, it incites utter joy and sometimes extreme sorrow.

It is an overwhelming bundle of emotions packed into mere 20-minute episodes. It can be a rabbit hole and create escapism for you to forget and rebuild and like Hayan said, “Once you start watching anime… Then there is no turning back.” 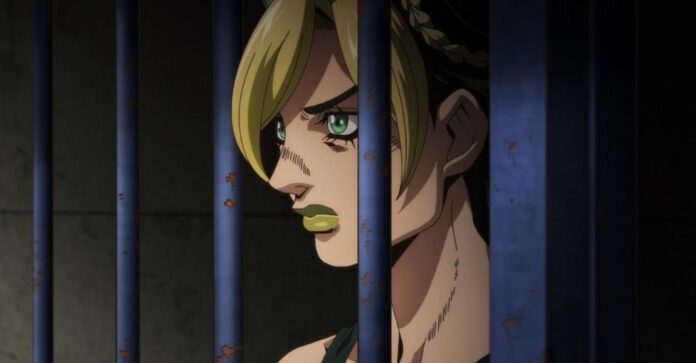 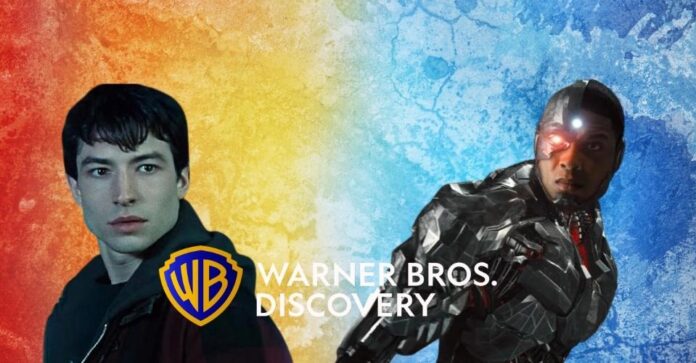 20 Honest Reasons Why You Should Watch Anime (Explained)