All About Agatha Harkness Origin 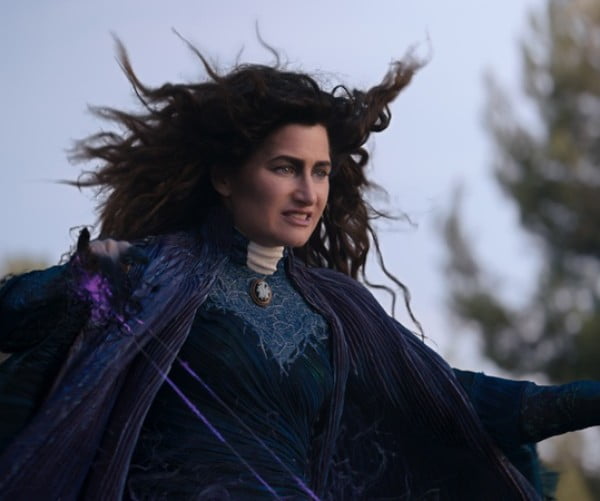 After watching WandaVision, It’s high time we learn about Agatha Harkness Origin and what she’s capable of.

The reveal from episodes 7 & 8 blasted off in a spectacular way as it not only made up for all the lag and boring sitcoms but also satisfied the majority of the audience.

With all things considered, We need to know about Agatha Harkness, and what better way than a clean spoiler free synopsis.

Agatha Harkness is an old witch who lived on for centuries mastering the art of magic. She was so old that she could even remember 500 years before the Atlantis sank.

She was first introduced by Stan Lee and Jack Kirby in the Fantastic Four #94 in January 1970 where she took the role of a caretaker. Initially, She belonged to the Fantastic Four world and played a crucial role in molding Franklin Richards.

Yes, You heard it right. Marvel’s most powerful Omega-level mutant Franklin Richards was in fact looked after by Agatha Harkness.

Franklin was born to Reed Richards and Sue Strom, The couple was worried about the kid as they always tend to be around dangerous situations fighting crime and supervillains. This is where Agatha Harkness originally comes to play as the nanny for young Franklin.

The couple and the team were on the look for a capable caretaker in New York and were invited to Agatha’s house. Soon after, the Frightful Four ambushed the house and tried to kill Franklin.

At this point, No one knew Agatha’s actual powers moreover Marvel’s first family was all immobilized. So, It’s all up to Agatha Harkness to protect the child.

She used magic at her disposal to hold off Frightful Four until the team was up on their feet. This incident proved Agatha to be more than capable of the task and the couple entrusted her as Franklin Richards nanny.

For a long time, Agatha used her powers to help and guide Fantastic Four from incoming dangers and acted as a means of communication between important individuals.

But in Fantastic Four #110, Agatha had to show her true power. Reed Richards was trapped in the negative zone and was threatened by Annihilus(the primary adversary to Fantastic Four). The supervillain was defeated by Agatha Harkness and she rescued Reeds.

Once, Agatha teleported Franklin at a crucial time when the Fantastic Four, the Avengers, and the Inhumans were all about to be terminated by Ultron. She showed up on time and Franklin was able to defeat Ultron.

Agatha Harkness became the leader of New Salem as she was the most powerful sorceress in the community. She also turned many sorcerers into witch-killing authorities for the sole reason that she was moulding the witch community from weak to powerful.

Agatha had an evil son named Nicholas Scratch who planned to turn Salem’s Seven against her mother for his own schemes.

Note: Salem’s Seven are supervillains who are a team of magical beings.

The Fantastic Four arrived on the scene and defeated Scratch. Later, Agatha banished her devilish son Scratch into the dark realm.

In Vision and Scarlet Witch #3 by Steve Englehart and Richard Howell, Salem’s Seven rose to unleash hell upon anyone who stands in their way. The group of supervillains then burned Agatha at the stake but was defeated by Wanda Maximoff.

Surprisingly Agatha returned in Avengers West Coast #51 by John Byre. She decided to help Wanda and Vision as her children were created by the pieces of Mephisto which Wanda didn’t know. Without Agatha, She was misled to awaken the devil Mephisto himself.

Note: Mephisto was a demonic character and was considered the first mutant to ever walk on earth. He is notable as being the archenemy of Johnny Blaze A.K.A the Ghost Rider. His notable alias was Satan, The Devil, Lucifer.

After Mephisto reabsorbed his missing pieces there were no children at all. Agatha disclosed it to Wanda and also removed Wanda’s memory of her children. Thus, saving everyone from Scarlet Witch’s wraith.

Agatha then aided Wanda to master her power and other mystics. But that didn’t end well for Agatha Harkness as she was dead for the second time and this time for real.

It was about time that Wanda came to suspect Agatha and confronted her. Wanda mistook her to do something with her lost children and killed her teacher in cold blood.

Later Nick Fury and the S.H.I.E.L.D found Agatha Harkness’s corpse in her home.

From the get-go of her origin, Agatha Harkness had a pet named Ebony. In its normal form, it is just a small cat but there’s more to that.

This cat is in fact a powerful extra-dimensional creature that can transform into an intimidating monstrous Panther of a bigger size and strength with mighty claws.

This humongous creature has unbelievable regenerative capabilities and can fully regenerate within seconds.

The only way to kill it is by dispersing its body into atoms with a huge area gap between the pieces.

Agatha is in a psychic rapport with this ebony whom she also runs errands.

Here are a few comic book issues she’s in and I believe these are more than enough to get you started with the origin of Agatha Harkness.

In comics, Though Agatha Harkness was actually a grey character, for the most part, She helped a lot of heroes. But, The MCU is known not to follow the comics. So, I doubt it’ll be the case in WandaVision.

Smash the share button on top and for more amazing details about your favorite superheroes, Sign up for our free newsletter now. 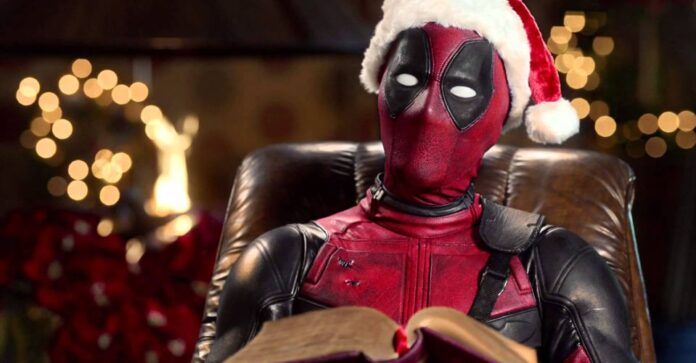 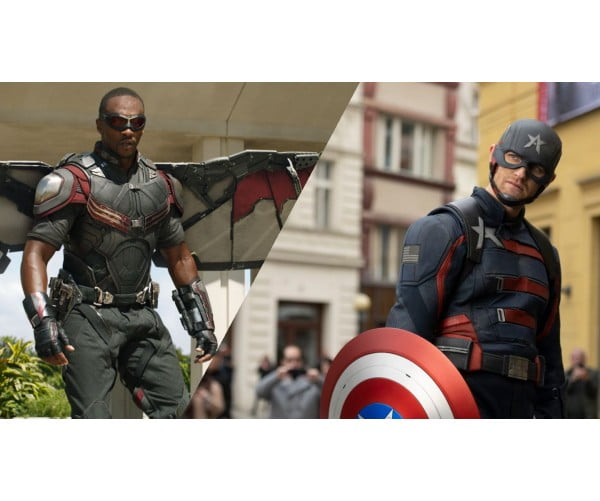